Get to Know
Kallen Wheeler, DMD 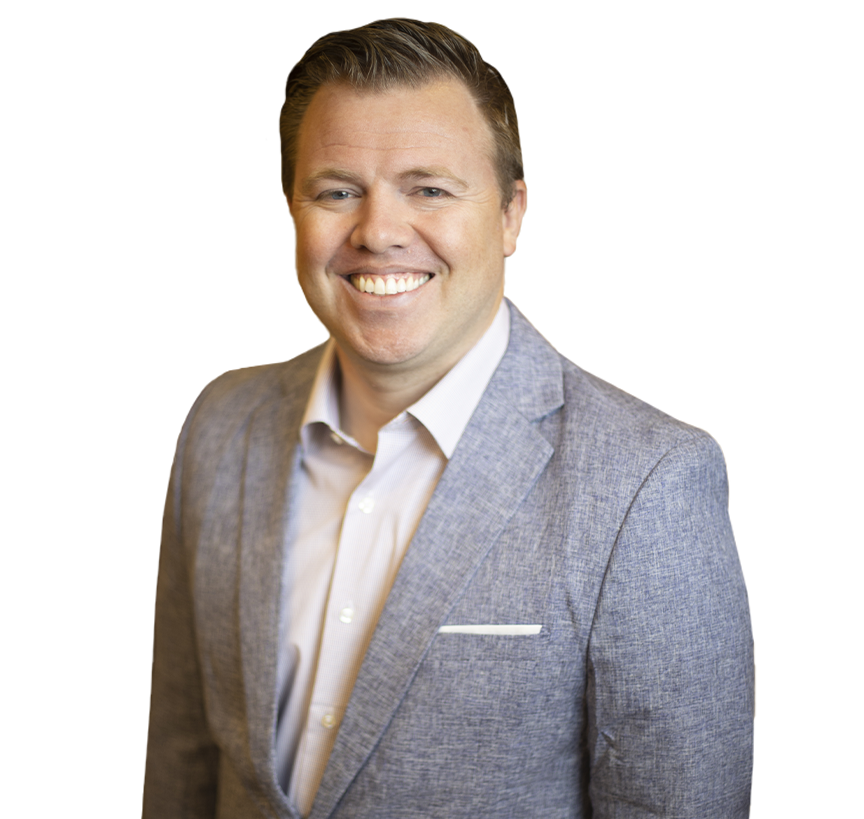 Dr. Wheeler strongly believes that it takes a lifetime of dedication to do beautiful, high-quality dental work that is both functional and comfortable for patients in need. Today, he thinks the best part of his job by far is seeing the culmination of his team’s efforts lead to happier, healthier smiles! If you’d like to learn more about him, just continue reading below.

Where Did You Study Dentistry? 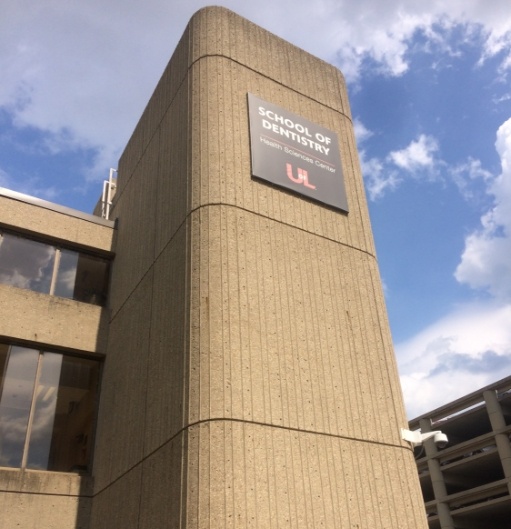 Dr. Wheeler completed his undergraduate degree at Brigham Young University – Idaho. Following graduation, he pursued his Doctor of Dental Medicine at the University of Louisville. He pursues continuing education when possible to stay up to date on the latest developments in oral healthcare. 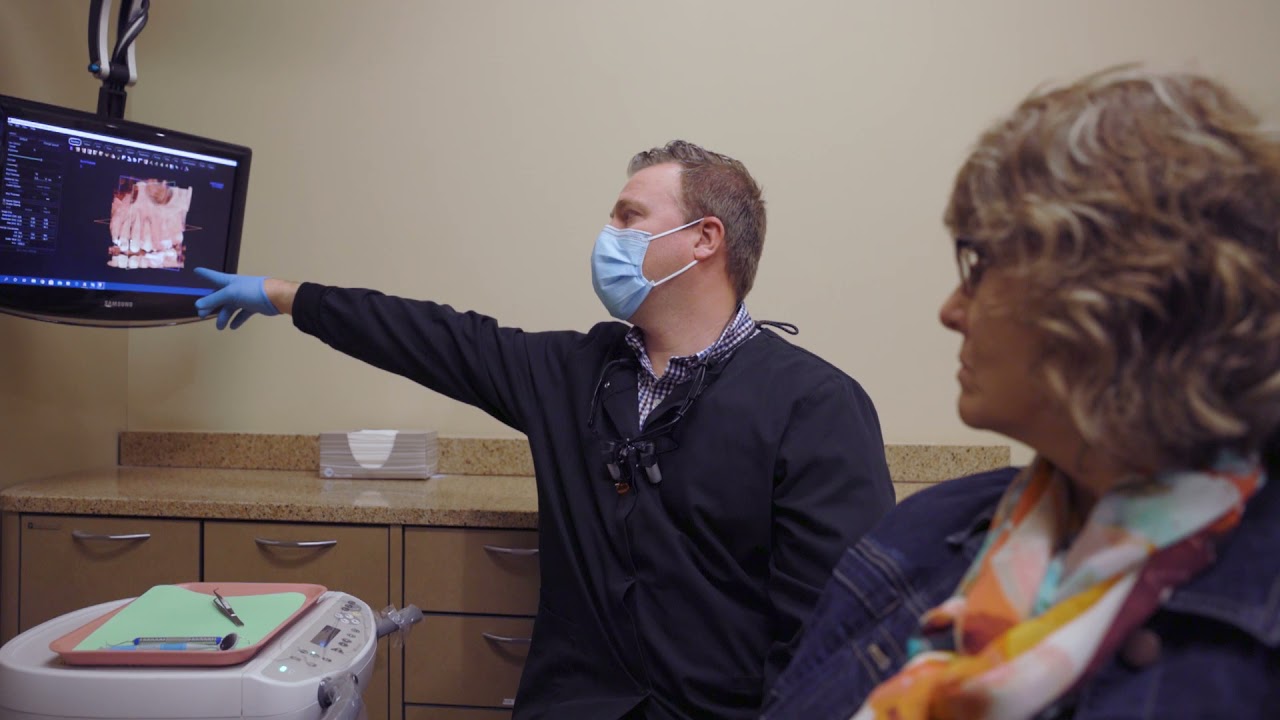 Dr. Wheeler and his wife Dru actually both attended Brigham Young University, but they didn’t meet each other until they ended up halfway across the country in Louisville, KY. Their first son Jonas was born while they still lived there; he broke one leg when he was one and the other leg when he was two! Although he has spent more time in an orthopedist’s office, he still tells his dad that he wants to be a dentist one day.

Their next son, Noah Harvey, earned his name after being born in the heart of Hurricane Harvey in Beaumont, TX in 2017. He is looking forward to becoming a big brother in the summer of 2021, when their third child will be welcomed into the dry weather of Arizona.

Outside of the Dental Office, What Do You Like to Do? 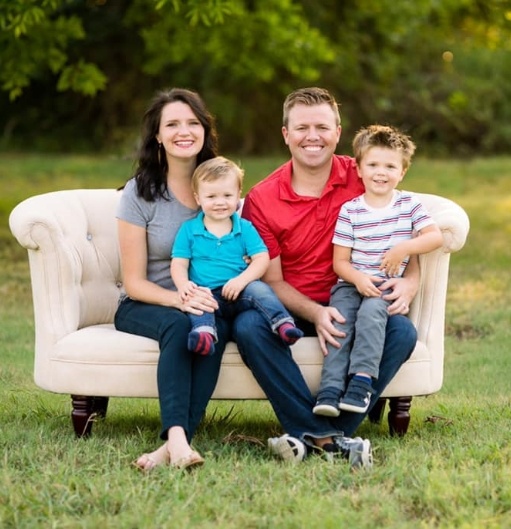 One of Dr. Wheeler’s biggest passions is music, which he regularly shares with his children. They love to sing while he plays the guitar! However, he’s still working on getting them to request a song that’s NOT “The ABC’s.” He also likes to play golf and strives to get out on the course as much as possible in his down time.